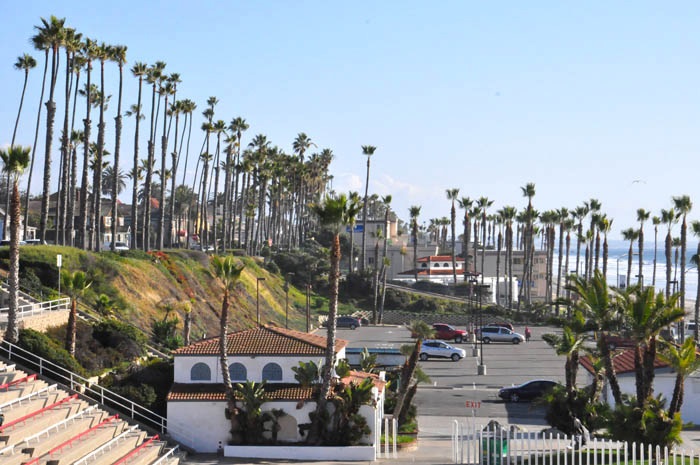 As home prices continue to rise in Southern California, so will the amount of money you can borrow.

Federal borrowing limits were increased for the first time in more than a decade last week because of rising home prices across the nation. The Federal Housing Financing Agency had capped the baseline loan limit since 2006 as home prices dropped during the recession.

In San Diego County, loan limits for a typical single-family home will be $612,950, up 6 percent from where they are now. Those limits are higher than the national baseline of $424,100.

Similar changes took place throughout the area. Los Angeles County’s limit for a single-family home was lifted to $636,100 and Riverside County to $424,100, both up 1.7 percent from now.

San Diego County’s home prices have risen the most of the three counties in the last year, in part reflected in the new higher mortgage limit. The median home price was $507,500 in October, CoreLogic said.

Branstetter said some Fannie Mae programs allow for a 5 percent down payment, lower than what is currently offered by jumbo loans, or loans that exceed limits established by the federal government.

The lending limit change comes as the housing market continues to be impacted by rising mortgage rates since the presidential election.

Although some analysts predicted a rush to buy as rates go up, mortgage applications were pretty much flat last week, said the Mortgage Bankers Association. Refinancings fell by 16 percent.

The rate for a typical 30-year fixed-rate mortgage was 4.13 percent Wednesday, said Mortgage News Daily. The rate was 3.59 percent the day before the presidential election.

Over the life of a 30-year mortgage with 20 percent down, the monthly price paid for a median priced home in San Diego County has increased $125 since the election, or $45,100 over the course of the loan.

Analysts say mortgage rates are rising  as American investors take money out of bonds to put into stocks because of president-elect Donald Trump’s plans to increase infrastructure spending. At the same time, some foreign investors are pulling out of the bond market because of a lack of confidence.