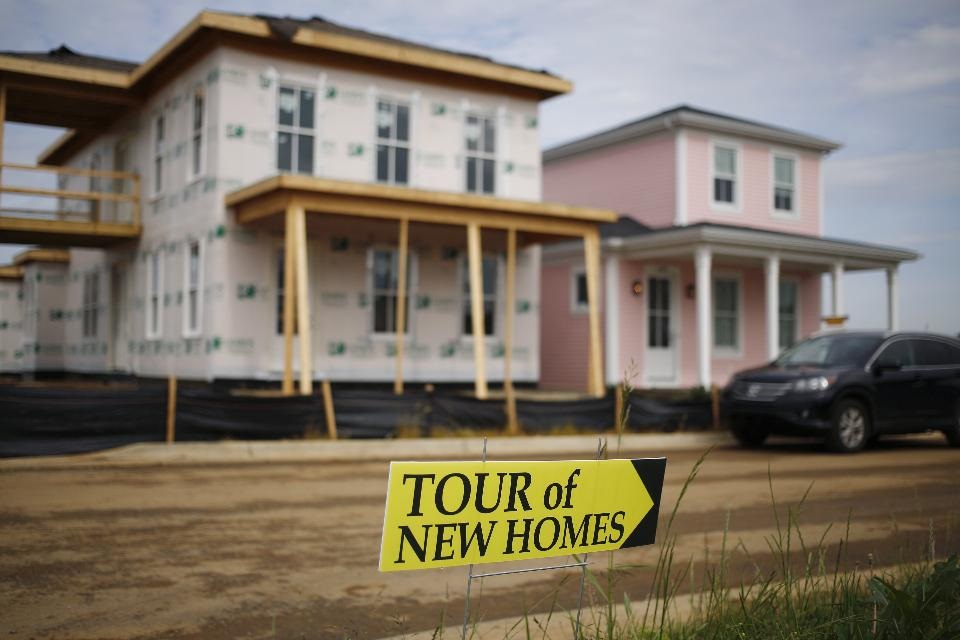 Fixed mortgage rates, which have been on a tear since the presidential election, retreated this week, falling for the first time in nine weeks.

According to the latest data released Thursday by Freddie Mac, the 30-year fixed-rate average tumbled to 4.2 percent with an average 0.5 point. (Points are fees paid to a lender equal to 1 percent of the loan amount.) It was 4.32 percent a week ago and 3.97 percent a year ago.

The retrenchment comes as investors are beginning to temper their enthusiasm. The post-election climb of home loan rates and sell-off in the bond market was attributed to investors’ beliefs that the new administration would spend freely to boost the economy. Now reality is setting in.

“The run-up in bond yields and mortgage rates the last two months of 2016 was too much, too soon, and not based on anything concrete,” said Greg McBride, chief financial analyst at Bankrate.com. “Now we get a bit of a pullback as investors realize we’re still in a slow-growth economy with an aging population and lousy productivity growth.”

While Friday’s employment report could send rates back up, experts appear mixed on where mortgage rates are headed. Bankrate.com, which puts out a weekly mortgage rate trend index, found the experts it surveyed were almost evenly split. Nearly a third said rates would go up, another third said they would go down and the rest said they will remain relatively unchanged, moving less than plus or minus two basis points. (A basis point is 0.01 percentage point.)

Meanwhile, higher rates and the holidays sent mortgage applications tumbling last week, according to the latest data from the Mortgage Bankers Association. The market composite index — a measure of total loan application volume — dropped 12 percent from two weeks ago. The MBA did not report application data last week because of the holiday. The refinance index fell 22 percent, while the purchase index slid down 2 percent.